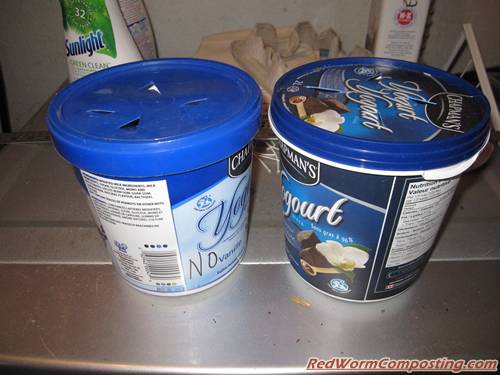 I checked on my two “springtail experiment” bins late last week to see how things were coming along.

I should mention right off the bat that some additional food was added a short time after stocking the the bins with worms (a few weeks ago) – equal quantities (100 g) of diced turnip, which had been frozen and thawed beforehand.

The initial appearance when I opened both bins was quite similar – essentially bedding materials with an abundance of gray-colored mold growing over it. As you can see in the middle photo, however, the springtail bin did have some critters (namely springtails and white mites) up at the surface. 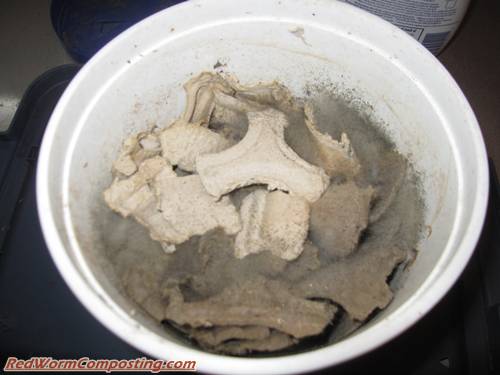 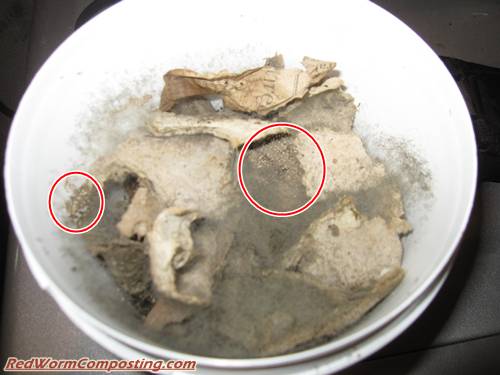 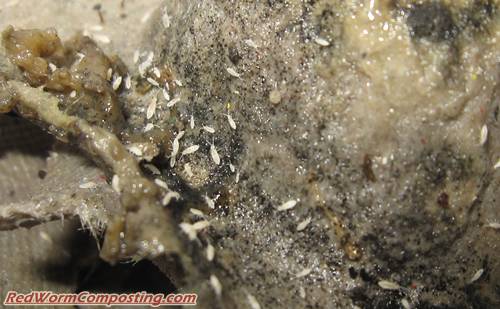 Getting back to the higher moisture content in the bottom of the springtail bin (mentioned earlier), I suspect this is largely due to the fact that more of the turnip has been processed in this treatment (i.e. less water locked up in turnip tissue).

Not much else to report on thus far, but I’m definitely looking forward to seeing how this one continues to play out.
Stay tuned!
8)