One of our readers, Megan, wrote in a little while ago and shared her experiences with growing squash this year – with the assistance of some of her wiggly friends, that is! I was really impressed with her info and the photos she provided, and asked if she’d be ok with me sharing her email as a guest post here on the blog. You can probably guess what her response was!
8)

I thought I’d share with you my first results with using vermicompost in a garden. I’ve never grown summer squash before so I don’t know how these photos compare to non-composted squash, but let’s say I didn’t plan on the plants growing quite so large. The tiny row contains a couple of Zucchini plants (Straiata d’Italia and Golden Zucchini) and some Crookneck squash (Early Golden Summer). I’ve had to cut a bunch of stems and leaves off to keep the plants from smothering the neighboring vegetables. We might move in a month or two, so I don’t know if I’ll be able to harvest anything, but I’m impressed with the results nonetheless. In the future I’ll remember to give squash *much* more room! (I probably should grow fewer plants, too.) 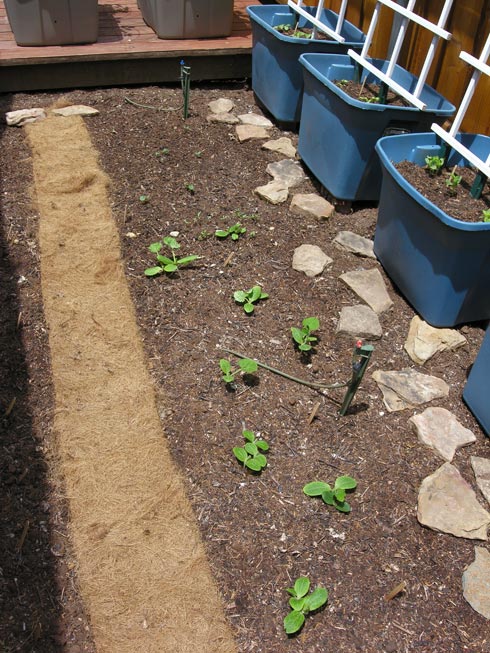 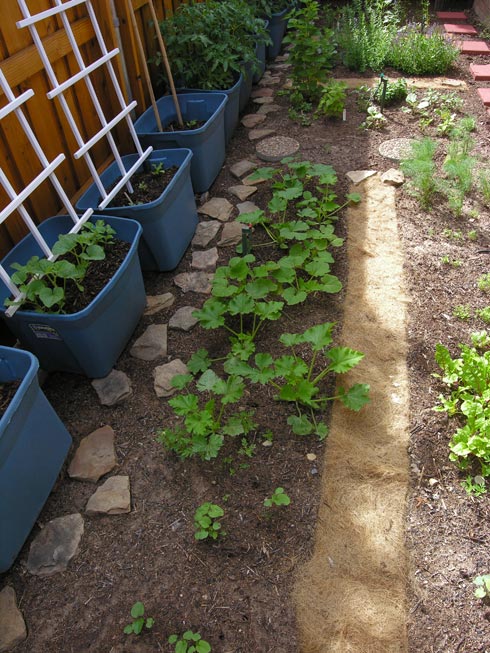 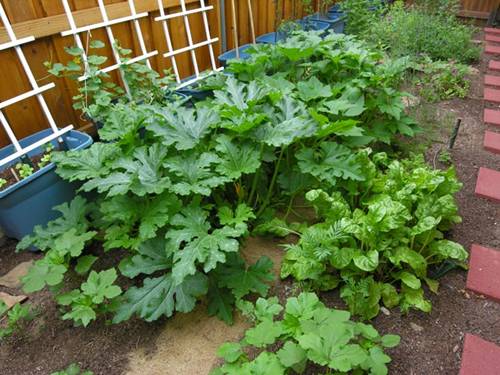 Squash three and a half weeks later, now huge and taking over other plants. Whoops. 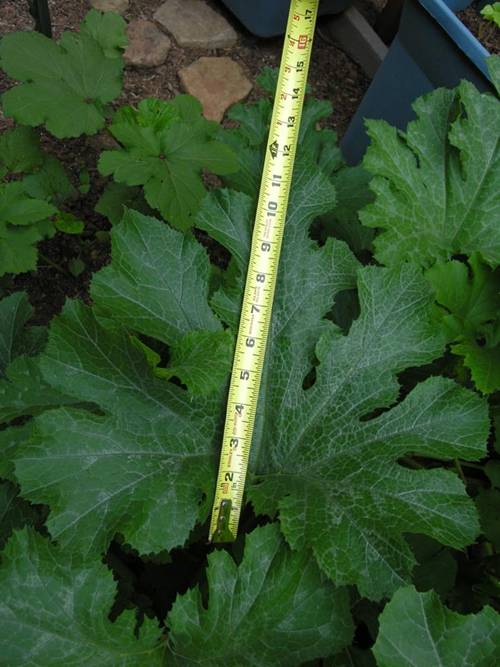 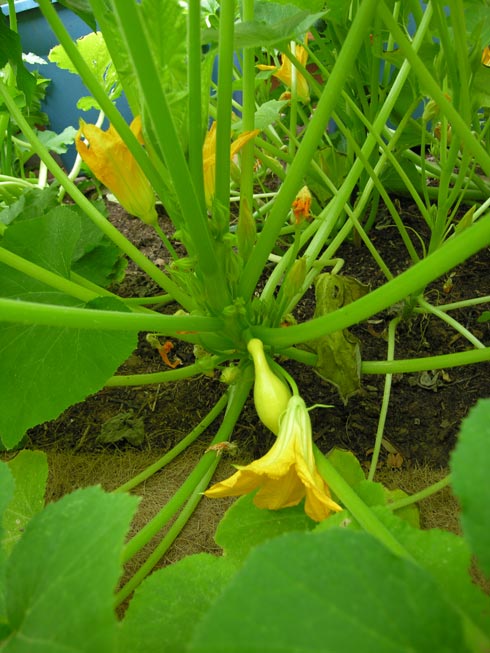 Baby squash. I don’t know how long it takes to reach maturity. 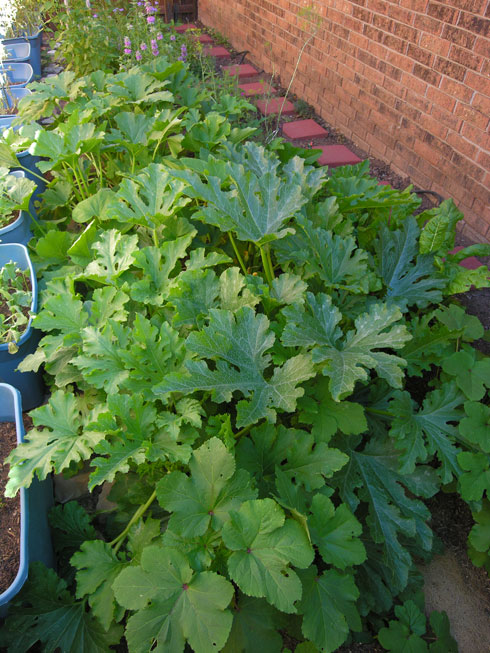 I planted more squash than recommended because I assumed I’d lose some plants, so I should have thinned them by now. They’re so intertwined now that it would be difficult to remove a plant without damaging others.

I have the worm bin (plastic) outdoors in full shade, so the worms do fine in our Texas heat (it’s around 90 to 95 each day). The resulting vermicompost is fine-textured and crumbly; there isn’t any sludge at the bottom of the bin, but there’s enough moisture in the bedding that I don’t worry about the worms getting too hot. I check them often right now to make sure the bin hasn’t dried out, but other than that they’re pretty carefree.

Megan sent me an update recently, informing me that she was indeed moving – to an even HOTTER part of Texas apparently! Nevertheless, she is looking forward to getting her garden set up again next year and experimenting some more with the use of vermicompost for growing plants. Hopefully she will write in and share those results with us as well. Thanks again, Megan!

If you would like to write a guest post on the Red Worm Composting blog about something vermi-related, be sure to send me an email with “guest blog post” in the subject line.