Well, it’s spring cleaning time here in Kansas. Letty has done her best to clean everything that holds still long enough. She had been saving ALL of the junk mail since last spring. Letty had two 18 gallon tubs of junk mail and office paper and dropped it at my feet saying “ I have been saving this (something in Spanish) for months, now get rid of this (something in Spanish only louder this time)!”

So, I started to shred everything, I didn’t have the courage to tell Letty that the white paper has been bleached and the ink may contain heavy metals that will kill the worms if used in a large quantity. I hate to throw away good garbage and besides, Letty does want to help, I couldn’t let her down by putting the paper in the trash.

The topic of this post is: How do I neutralize the potentially harmful properties of the office paper?

“Chlorine is used in pools and drinking water because it is a great disinfectant. It is able to kill bacteria and algae, among other things. Chlorine also makes a great stain remover, but not because of the chlorine itself. Natural stains (as well as dyes) produced by everything from mildew to grass come from chemical compounds called chromophores. Chromophores can absorb light at specific wavelengths and therefore cause colors. When chlorine reacts with water, it produces hydrochloric acid and atomic oxygen. The oxygen reacts easily with the chromophores to eliminate the portion of its structure that causes the color.”

Wow! I didn’t know that, so what does a simple guy like myself do?

I decided I would try sodium thiosulphate.

It seems that “The thiosulfate anion is tetrahedral in shape and is notionally derived by replacing one of the oxygen atoms by a sulfur atom in a sulfate anion. The S-S distance indicates a single bond, implying that the sulfur bears significant negative charge and the S-O interactions have more double bond character. The first protonation of thiosulfate occurs at sulfur“. (I did a cut and paste job on this quote, I thought it sounded real techy).
No problem. All I have to do is replace an oxygen atom.

This stuff is sold at Wally World, it is called fish tank DECHLORINATOR. Cost me $5.00 to treat a couple thousand gallons of water.
http://www.firsttankguide.net/dechlorinator.php

I put the shredded paper in an 18 gallon tub and fill it up with the water and 10ml of dechlorinator. I mixed that around a little bit, let it sit for a few hours, then drained and let it sit for 3 days. I then took a giant handful of the paper and mixed in with one of my project bins with about 1000 worms in it, if the worms die, they die in the name of science. The project bin also has horse manure in it. 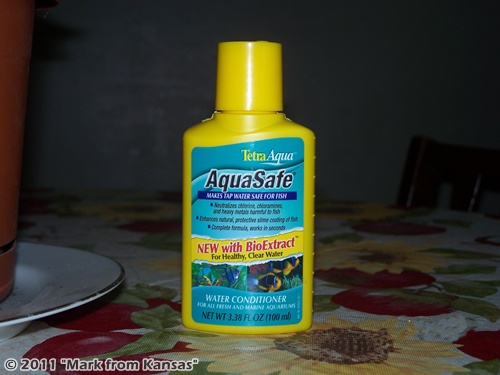 This is the product I used. 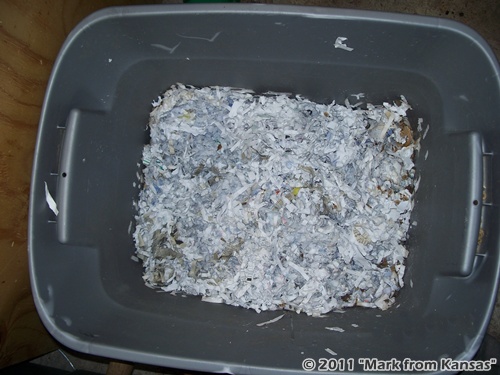 The bin of treated paper. 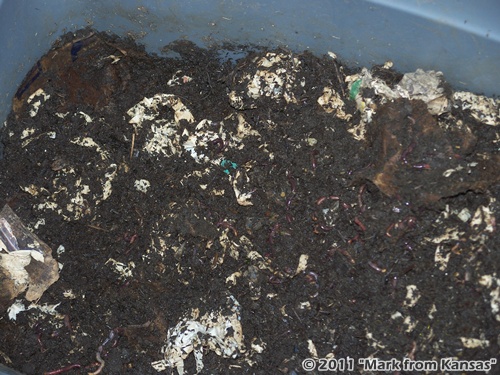 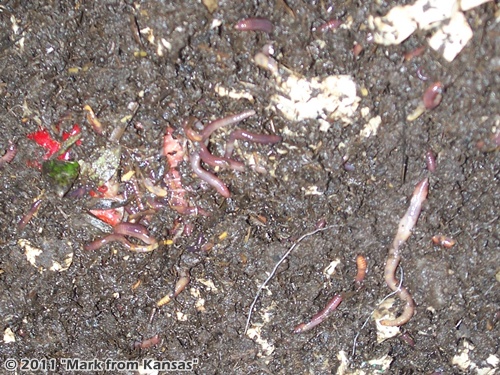 Close up of project bin. 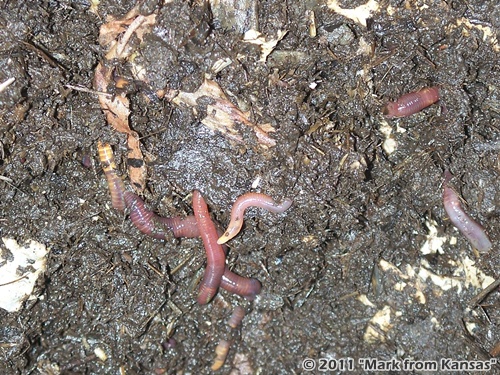 Close up some worms. 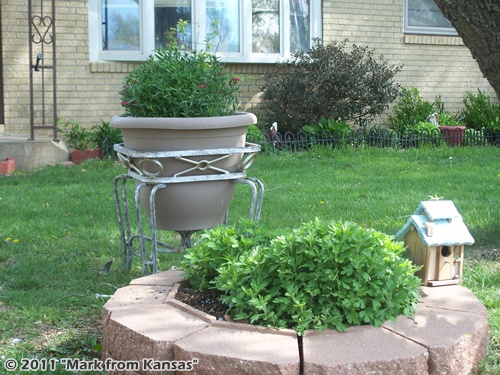 These plants have had the treated paper in them for a week. 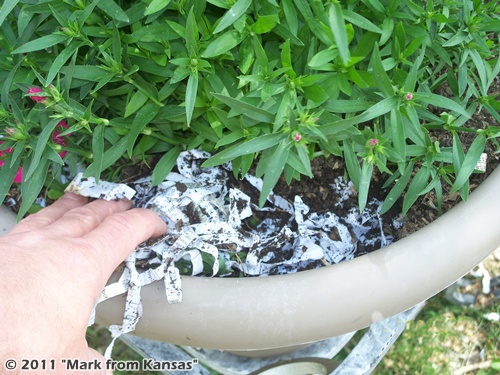 Close up of the plant with the bedding and some leaf mulch. 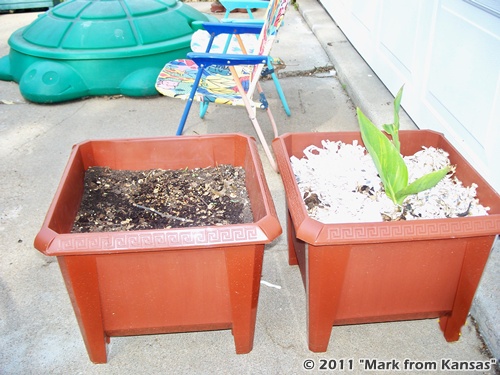 I planted these about 6 weeks ago, the plant on the right I set up as a worm bin.

It has 500 worms in it, a layer of horse manure, and a layer of the treated paper. I put the paper on about a week ago. 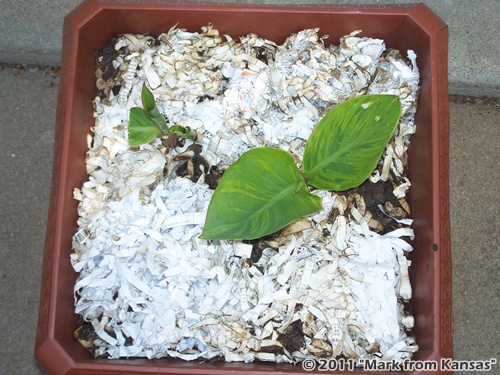 After a week, the worms are fat and juicy, no bugs, no migration, no smell. I think I can call this a success so, I went a little further as these photos show.

If this project stands the test of time, that is even more trash diverted from the landfill.

Using Castings and Worm Tea in the Garden