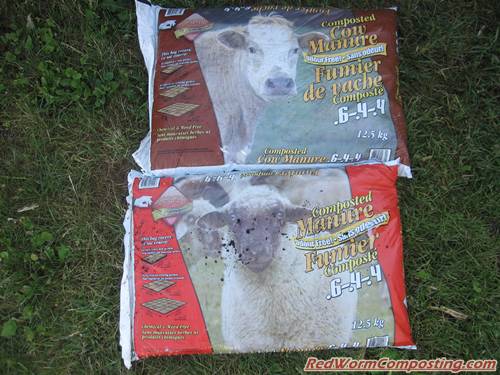 I must say that I’m becoming more and more impressed with this bagged sheep manure compost. Although there aren’t many worms in the material I added to outdoor beds (likely because it has dried out quite a bit), the stuff I added to the indoor Euro bin has been a BIG hit! When I checked on the bin one day after adding the material there were already quite a few worms in it. By the time I checked on things yesterday, it looked as though they had converted a lot of it into beautiful worm castings! I also found some cocoons in the material, so I figure that’s a good sign as well. 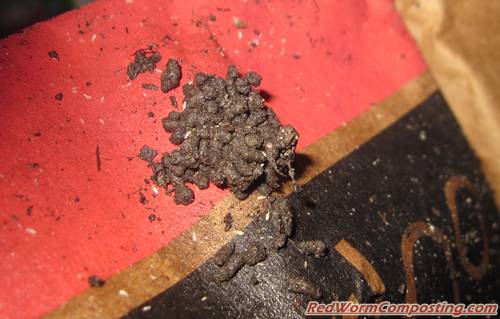 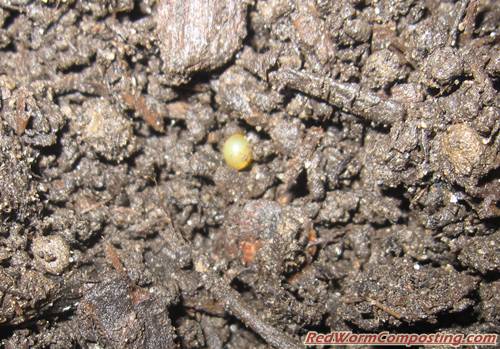 This already has me thinking of at least one fun new experiment I want to try out. I’d like to compare a specific quantity of the original bagged material to the same quantity of material that’s been well processed by the worms in terms of plant growth promotion. The big question of course, will be whether or not the worms enhance the material at all (I’m leaning towards “YES!!”, but we shall see). Given how readily the Euros moved into the sheep manure compost, I suspect I could set up a bin using ONLY that material and not have to worry about harming them.

I have purchased two new varieties of bagged manure to test out as well (as you can see in the first image) – sheep manure once again – but a different brand – and cattle manure. So far, I’m not sure that the cattle manure is going to perform nearly as well as the first variety of sheep manure did. I’ve added it to multiple systems (including the Euro bin, as you can see below), and the response thus far has been pretty luke warm. 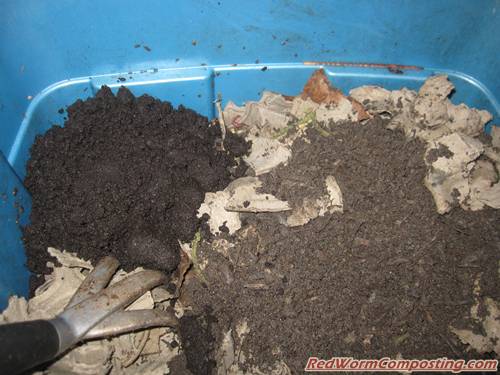 I suspect this may have to do with a higher salt content in the cattle manure, but it’s hard to say for sure. I’ll be interested to see how things play out over time – perhaps more worms will show an interest eventually.

I’ll be testing out the new sheep manure soon as well. As per usual, I’ll be sure to report back here with the results.
8)