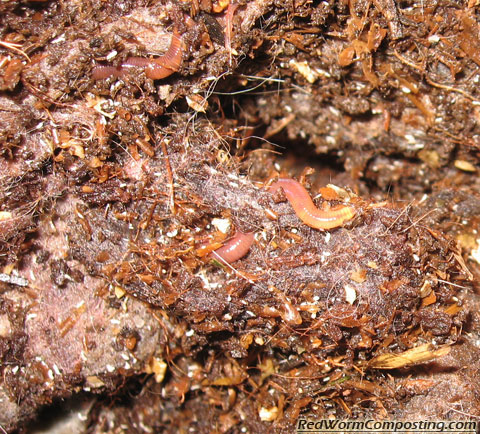 Last week I wrote about adding a lint ball to one of my worm tubs. I just thought I would provide a quick update to let you know the decomposition process is coming along.

One thing is becoming abundantly clear – it is going to take a LONG time for this lint to fully decompose! Even though I soaked it in yummy ‘homemade manure‘, I was only able to find a few worms burrowing into it – unlike the situation I wrote about with the Natura Eco cloth some time ago. 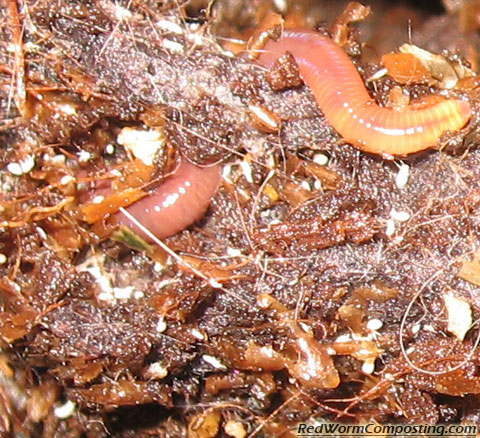 The important thing to remember however, is that a week hasn’t even passed yet. I suspect that over time, more worms will move into the lint ball as it breaks down further.

There do seem to be a lot of springtails associated with the lint (they are the small white flecks in the photos above), but there are loads of them in my bins in general so it’s hard to say if they are particularly attracted to the material. Even if they are, it is almost certainly due to the coating up blended food waste!

Anyway, while I certainly won’t bother to provide updates very often (since they will getting really boring REALLY fast), I’ll definitely keep tabs on the lint ball and let you know how things are coming along from time to time!
8)

Composting in the House

Worms – The Gift That Keeps on Giving!