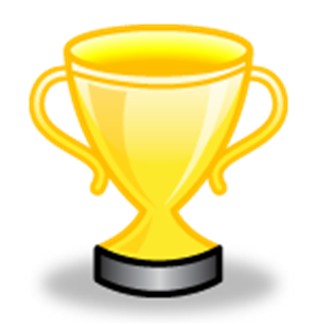 Hi Everyone,
After being away from home for nearly 3 weeks (as indicated by the scarcity of blog posts during that time), our family seems to have come down with various ailments (namely colds & stomach bugs). Ugggghhhh!

Needless to say, I’m not feeling so hot at the moment BUT this contest has been dragged out for long enough, so it’s time to announce the winners!

Let me start by saying that there were a LOT of really great, creative names! We were very impressed! Rest assured that even if you don’t see your name mentioned in this post, there were many names that appealed to me and Jerry (and the wide range of “votes” people submitted should also be an indication of this).

Some of you may end up a wee bit surprised by the winners, however. While humor/creativity was certainly appreciated (and will be recognized here), the task at hand was to come up with a name that would be appropriate for a larger Worm Inn. In my mind there were two major things to consider – Worm Inn brand consistency and some recognition of the larger size. Many of the names submitted would be awesome names for worm composting systems in general, but didn’t quit hit the mark with branding and/or the larger size.

Honorary Mentions (in no particular order)

Again, there were certainly plenty of other good ones submitted – so please don’t feel bummed out if your name didn’t appear here!

Ok, nuff said! If you are a prize winner please drop me an email so we can work out the details.
Thanks to everyone who participated!
8)