Slowly but surely I AM indeed making some progress on the “Worm Inn vs Plastic Bin” front!
😆

On Friday and Saturday I managed to add some more food waste and some more Red Worms, respectively.

Here is the low-down on the food materials added :

It looks like things are coming along very nicely in both systems. There were still remains of the previously-added food materials and the worms seemed responsive and healthy looking. Not too surprisingly, moisture levels in the plastic bin seem to be higher than in the Worm Inn, as indicated by wet bedding and condensation on the inner walls – but the inner zone of the Worm Inn system still looked quite moist.

I added 55 more “breeder” Reds to each system. This brings our total population in each to 130 adult Red Worms. I didn’t do too much of a search for cocoons (will aim to do so next time), but I have little doubt there will be a fair number of them by now. 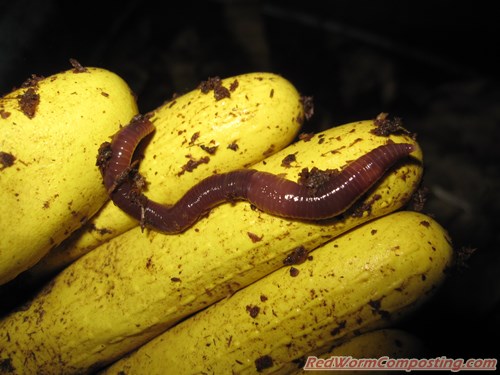 Obviously I’d like to ramp things up a bit with this project at some point so I can really put these two systems to the test. Still, I’m at least happy it hasn’t completely fallen by the wayside with me being so busy as of late.

Will aim to post another update next week!
Stay tuned!