I checked on my Worm Inn late last week intending to provide an update, but as you can see I got a bit sidetracked!
😆

On the plus side, that means this will end up being a sort of “double update”!

Back on April 20th (date of my last update) I added about 3 lb of frozen carrot strips to the Inn, along with some living material over top. Once the clump of carrots had thawed out, I mixed everything together really well. As expected, this mix attracted lots of worms and ended up being processed quite quickly (needless to say, not much evidence left by the time I next checked on things!). 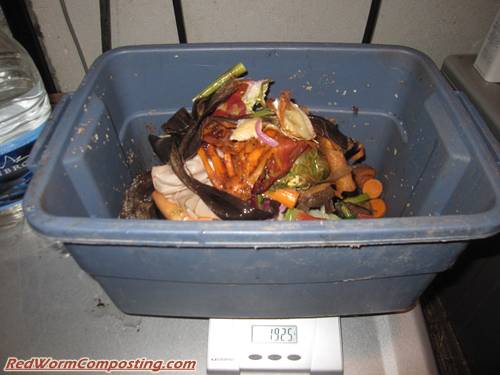 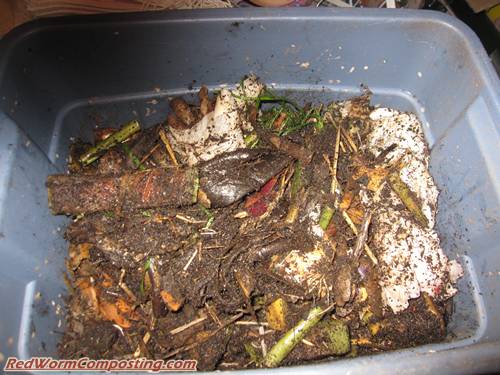 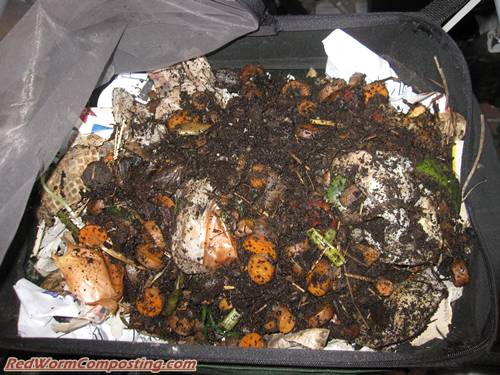 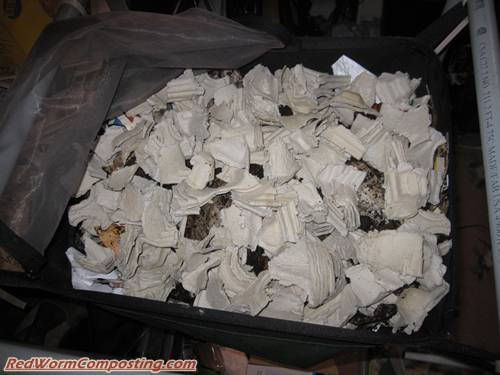 What’s really cool is that the mix hasn’t ended up smelling at all since then, and as I discovered on Wednesday (this week), most of the food waste has already been processed! When I dug around a bit in the feeding zone I found LOADS of Red Worms and springtails seemingly occupying the same habitat and getting along just fine (thank you very much! lol) – whether or not this will be the case in a bedding-dominated system remains to be seen, but I am certainly interested to find out! 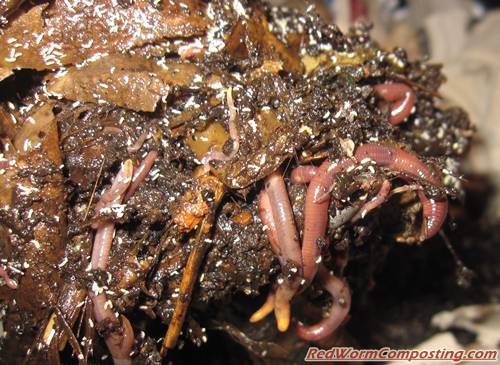 Given how well-processed the last batch of food was, I decided to add some more today – this time it was 1053 g (2.32 lb) of frozen-then-thawed food waste mixed with more living material. There was no particular rationale behind adding that quantity – it just happened to be the amount that was in the bag I grabbed out of the freezer earlier in the day.

All in all, it looks like things are really starting to hum along now that I am actually putting some effort into feeding the system regularly. I will aim to add even more waste materials next week and once again attempt to remove some vermicompost from the bottom. I suspect there will be far fewer worms down there now with all the tasty food materials being added up near the top, but we shall see!