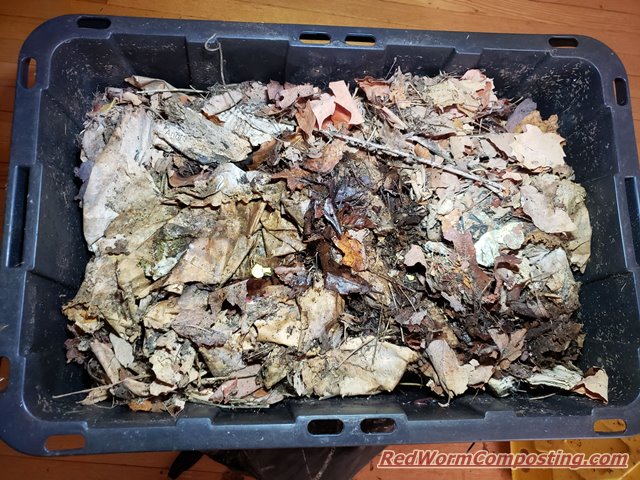 Late last summer (or early fall) I cleaned out a backyard composter at my father’s place that had originally been set up for vermicomposting. The system had a decent starter culture of worms and I had added a reasonable amount of food waste and water during the summer, so I’ll admit I was a bit susprised when I dug out what looked like rich soil with relatively few (visible) worms from the lower reaches.

Still, I figured there was probably a lot more going on in the material than I could see, so I decided to try starting an indoor bin with it. At first it was literally just a bin with the earthy looking stuff in the bottom that occasionally received an apple core or banana peel…but as I started seeing more activity I was also inspired to do more with it.

Unlike my more typical worm bins, along the way I decided to see if I could encourage the growth of a more “natural”, diverse ecosystem. I added lots of the shredded leaves/grass mix I mentioned in my “Set-It-And-Forget-It Vermicomposting” post, along with some regular raked leaves and other yard waste. Some deposits of kitchen scraps were added here and there as well.

Being the critter nerd that I am, it has been really fascinating watching the ecosystem develop over time.

The population of isopods and millipedes absolutely exploded once I started adding the leaves (etc) and, just generally, I’m not sure I’ve ever had an indoor system with such a wide range of organisms in it! Centipedes, springtails, mites, at least a few different worm species – even a small type of land snail – among others I’m sure. 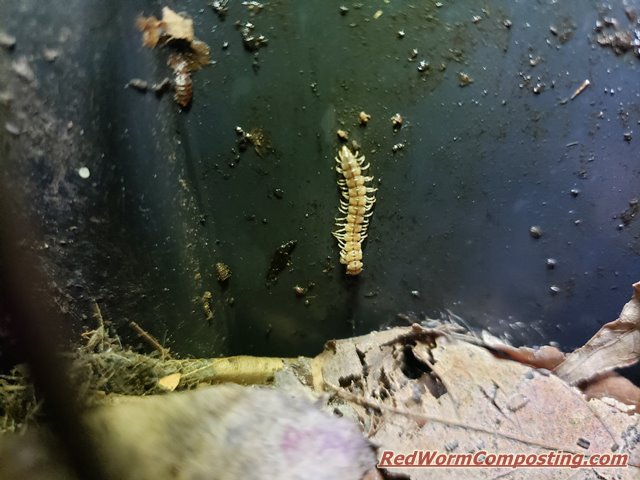 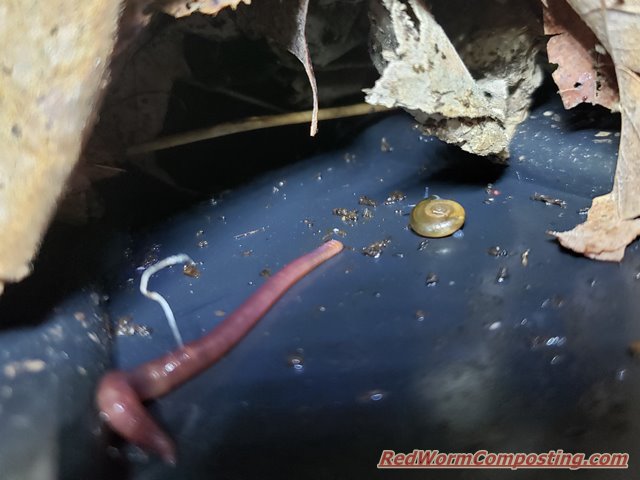 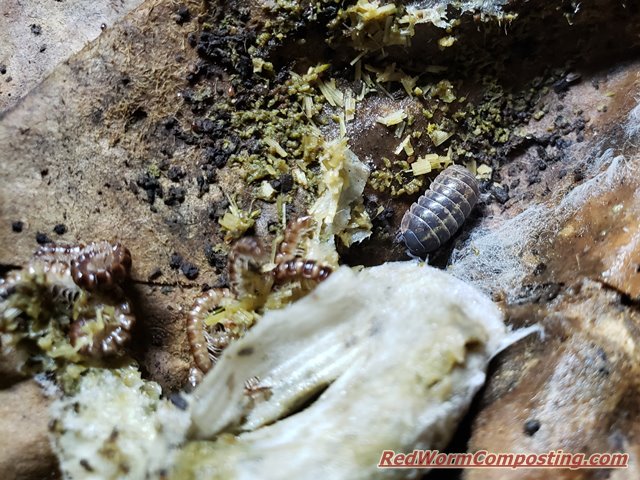 Back in the fall I wrote a post about “kombucha vermicomposting“. Plenty of tea bags have certainly ended up in my kitchen scrap waste stream since then, but until fairly recently I hadn’t done all that much vermicomposting with “SCOBY” pellicles. A post in one of the kombucha Facebook groups about this (composting pellicles) inspired me to start testing them out in a worm bin again.

These SCOBY mats are pretty rubbery and tough so I figured all the isopods and millipedes in my uber-natural system might be able to assist with the breakdown process. 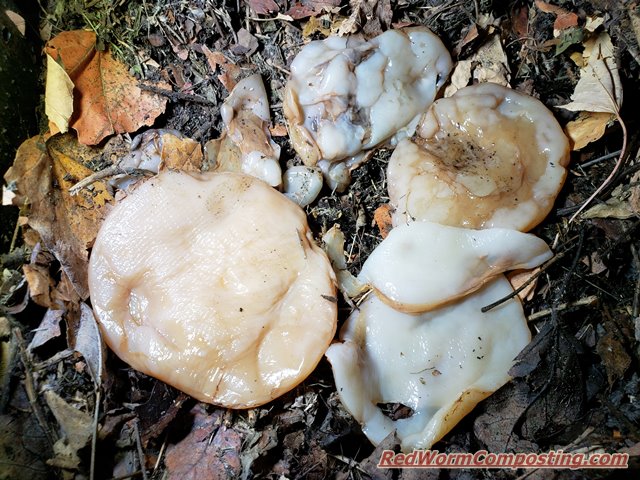 After about a month, they are almost completely gone and the zone where the mats were placed is very rich in worms and other organisms. 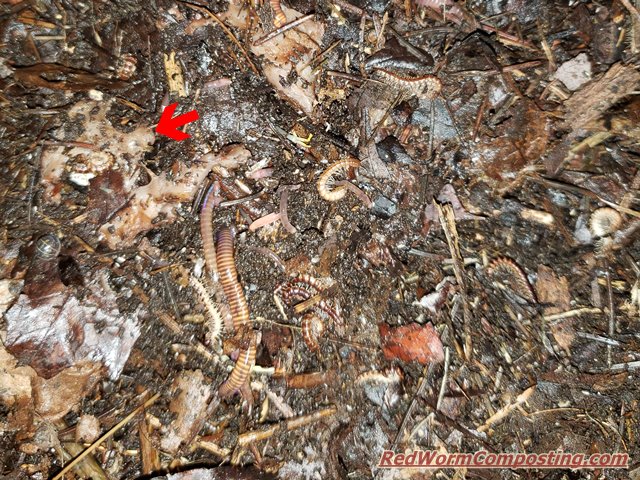 Digging down in the system, it is really cool to see the transition from bulky, whole leaves and cardboard down to beaultiful rich compost towards the bottom. There is no way the worms would have been able to manage this (within same time frame) on their own. 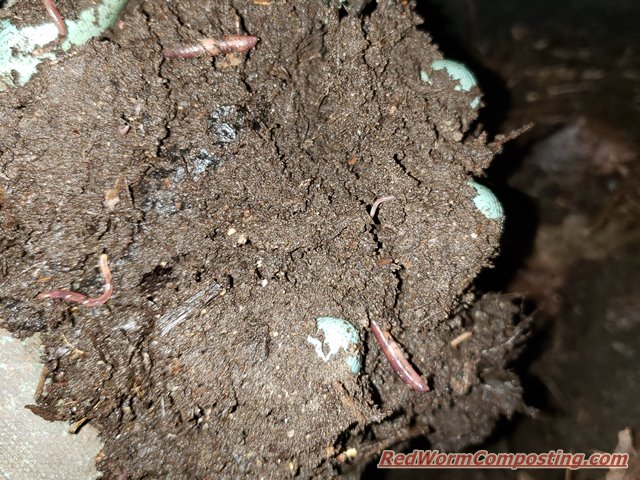 But now I’m actually really interested to see what the isopods and millipedes could do on their own! While they’ve both thrived in this system based on how I’ve been managing it – I know I could optimize a separate system to meet their needs even better.

Once I get something up and running I’ll be sure to write a post about it here.